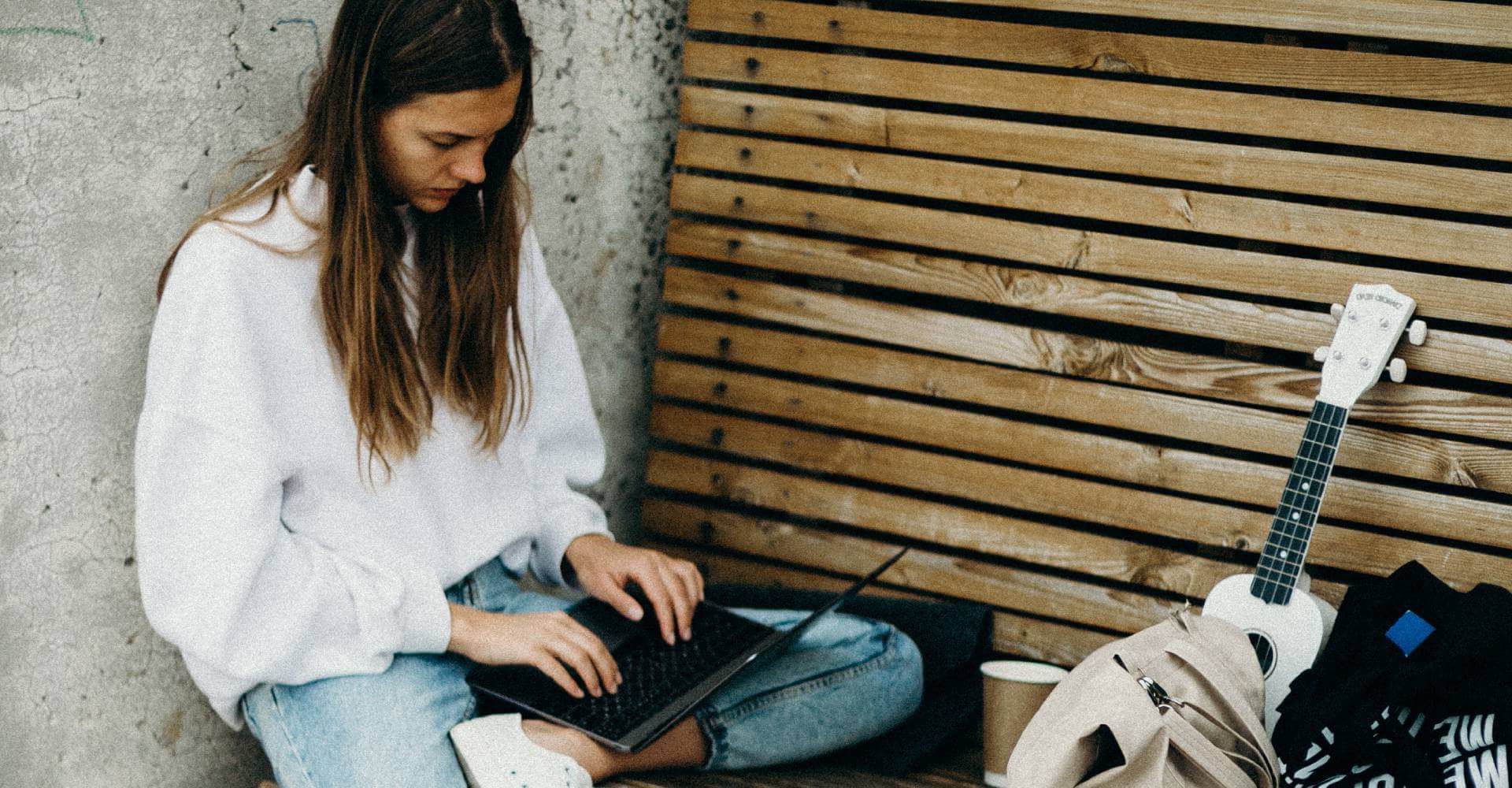 It has been a really hectic month, and for the first time in many years I seem to be at a loss for words. Normally a river of wordage, wanted or not, I write and verbiate at will. This week, however, I became really stuck putting together a project plan. Of the 18 hours I spent writing it, I can honestly say the first 12 hours were spent moving text around to form interesting patterns, then trying out different fonts. Never have I been so authorially constipated (yes it is a word, I just looked it up).

In addition to the many things I was trying to write this last week, I was doing a heck of a lot of reading. Marketing plans, articles, news blips, and even the latest novel by Michel Houellebecq – Serotonin (can’t recommend it, sorry). Even in our digital world, the simple act of reading is still the best way of getting information into our brain. Even the “young, smart, and digital” (but still flesh and blood) need to read – eventually.

How many hours did you spend reading last week? According to a recent article, Americans (why is it always them? :O) read “on average 16 minutes a day for personal pleasure”. People over 50 (like me) read on average much more than people half my age (about 70 minutes) but perhaps we don’t find that much interesting on television – also we probably take public transport more than driving.

Not only the simple act of reading, but the act of picking up a magazine or newspaper in another language before jumping on the train in the morning might just improve and extend your life. Living in Europe we benefit not only from train travel (albeit most of the time late train travel), a tremendous supply of print media, and more than sixty different dialects to choose from.

Why reading small bits of information on your screen and in your own language is a bad thing.

In 2016, a Yale study found that people who read books—fiction or nonfiction — for as little as 30 minutes a day over several years were living an average of two years longer than people who didn’t read anything at all. Book readers who reported more than three hours of reading each week were 23 percent less likely to die between 2001 and 2012 than their peers who read only newspapers. Think about that – how much of our screen time is spent reading news? This I find pretty shocking because I regularly consume much more news than I read books.

Many sudies have shown the benefits of reading for our memory and congitive development. What is it about reading books that boosts our brain power that reading newspapers and magazines doesn’t? Unlike skimming – like we do when we read things on a screen or website – reading a book forces your brain to think critically and make connections from one chapter to another. When we make connections, so does our brain, literally forging new neurological pathways. Over time, these neural networks can promote quicker thinking and may provide a greater defense against the worst effects of cognitive decay.  https://www.psychologytoday.com/us/blog/metacognition-and-the-mind/201804/can-reading-help-my-brain-grow-and-prevent-dementia

Not only reading in our native language – which might not be English if you are reading this – but learning foreign words also offers important cognitive fodder for our brain. Research shows that learning something new, such as a second language, is one of the best things you can do for your brain at any age. A 2013 study in Neurology discovered that patients who spoke two or more languages developed dementia an average of 4.5 years later than monolingual patients.

MY LATEST BOOK IS NOW AVAILABLE! 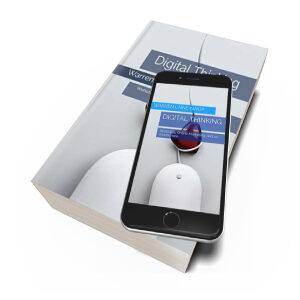 Digital Thinking – Websites, Online Marketing, and so much more

5 years of working, teaching, and writing about our digital world in one book! 400 pages looking at topics like Online Shopping, Search Engines, Digital Competency, eLearning and Teaching … includes „The Client Worksheet“, „What is this Design Thinking Anyway?“, and „Planning a Successful Web Relaunch“. eBook and Print. Please contact me if you would like multiple copies for your school or institution.

ORDER ON AMAZON BY CLICKING HERE